Being creative is like breathing for me
(though I also like to read a book
or work in the garden)
On my visit to Yvette, I took some stitch piece
that I've been working on for a looooong time,
because I know it's fun to see / feel things in real life
(much better than seeing it on a photo)
It is nowhere near finished and I should get on with it !

But right now I still have some felting preparations
for the little market daughter and I will attend this Saturday.

First thing I finished was the scarf, with some nuno
(which wasn't flawless, because the fabric wasn't silk,
but in the end it was okay !) 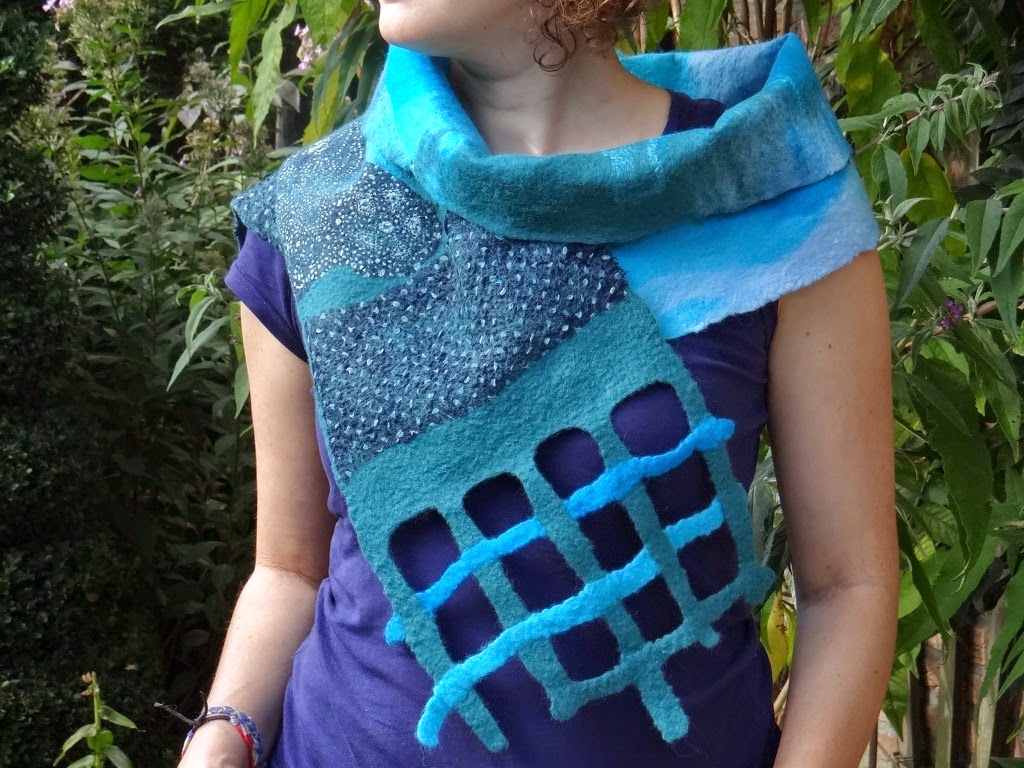 Now I'm happy with it

Another scarf is in the making, and the rest is mostly small things. 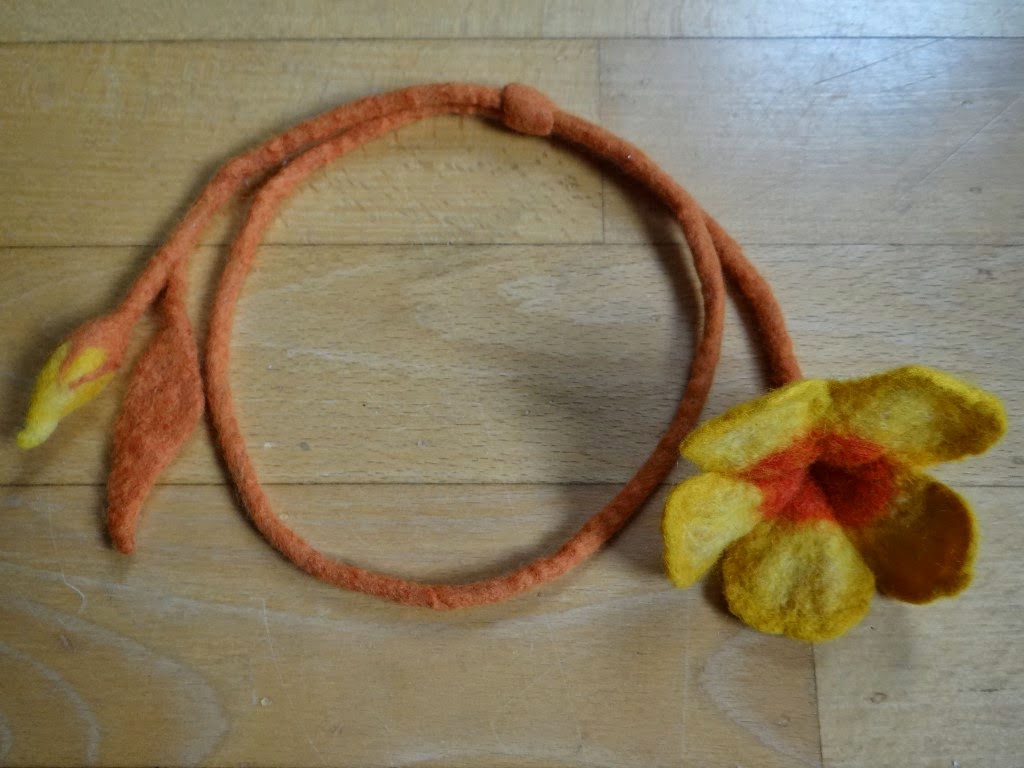 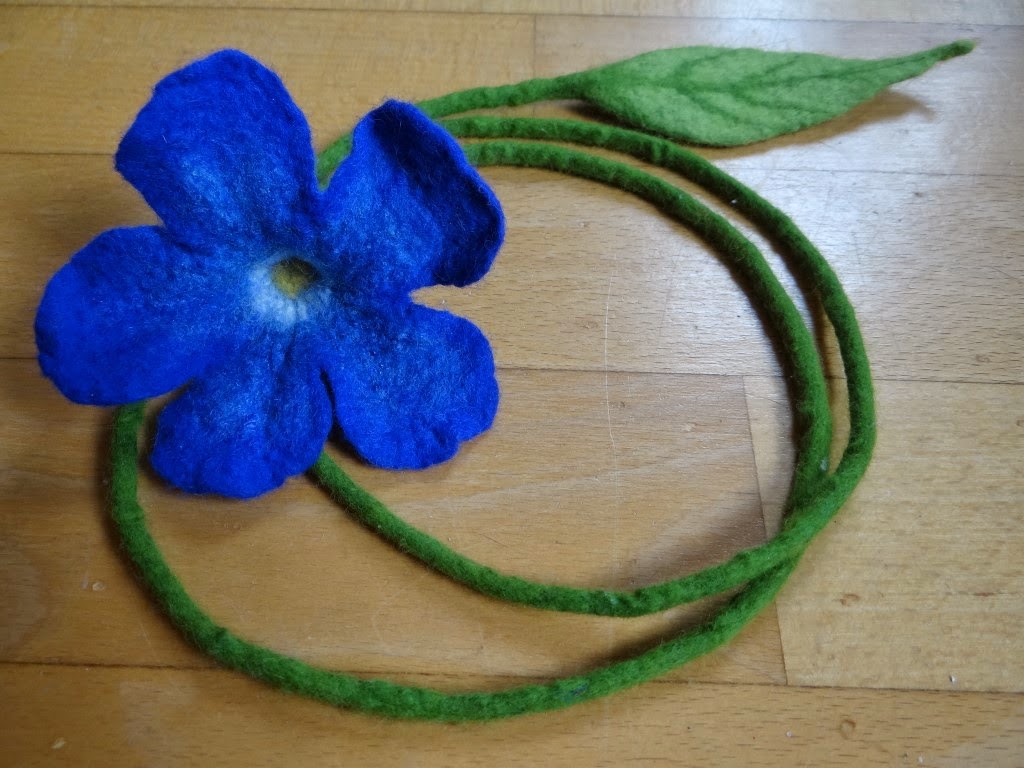 Two necklaces, though you could use the blue one as a belt too 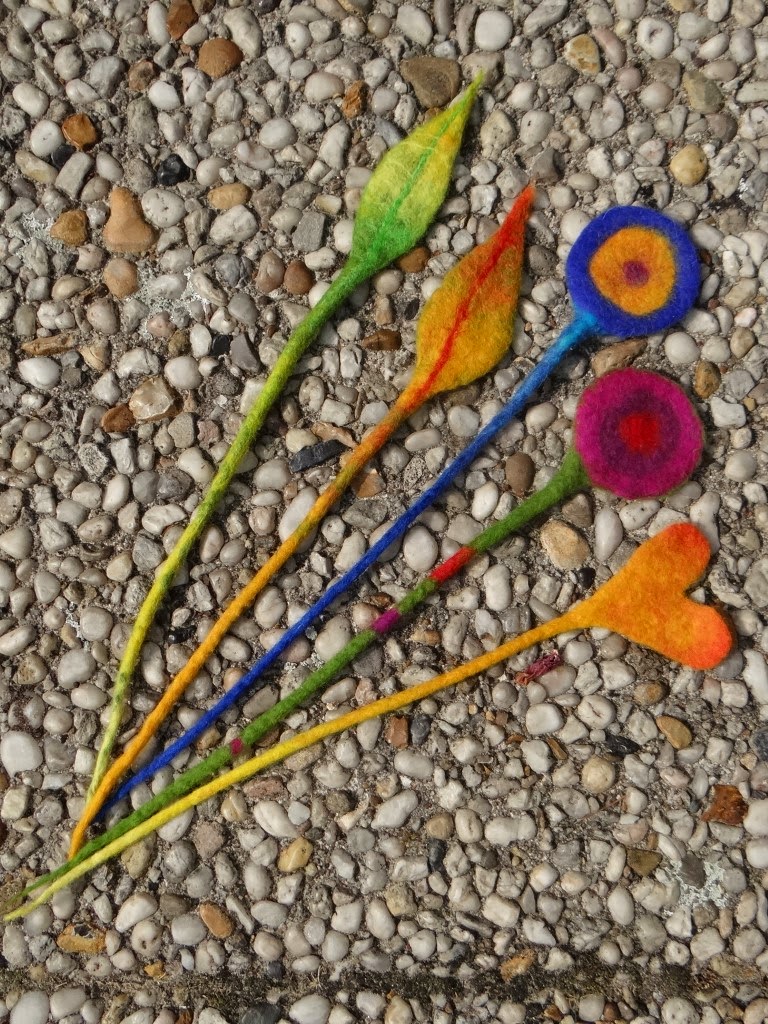 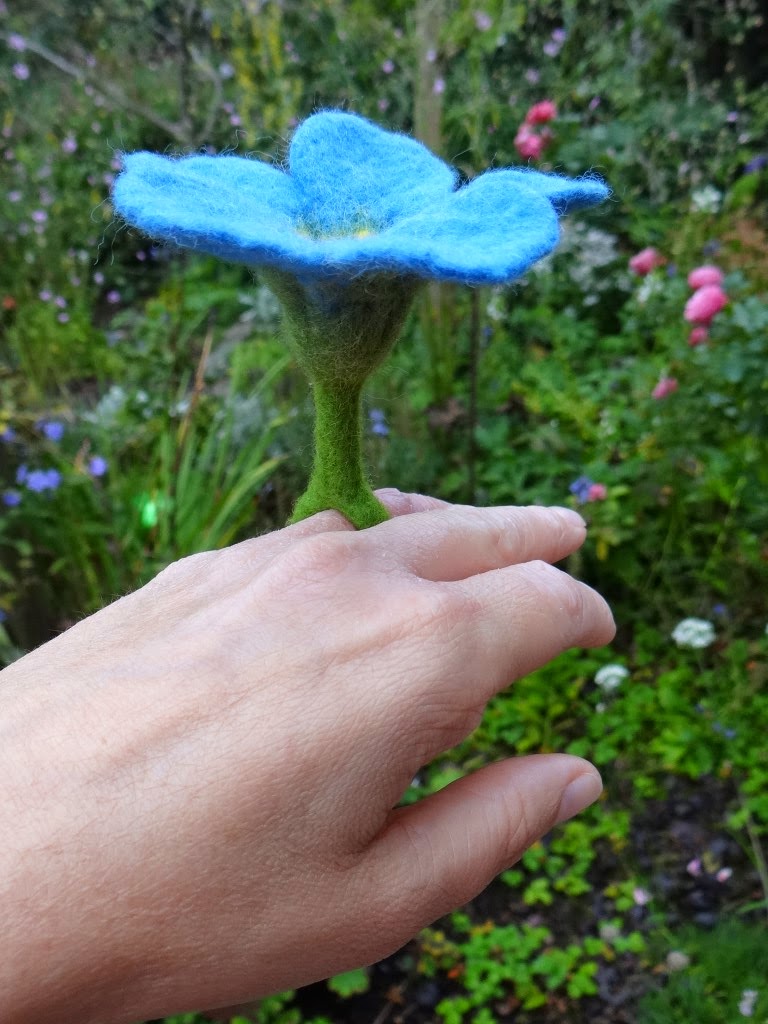 some bookmarks and a key ring
(that daughter is showing as a ring, ha, ha) 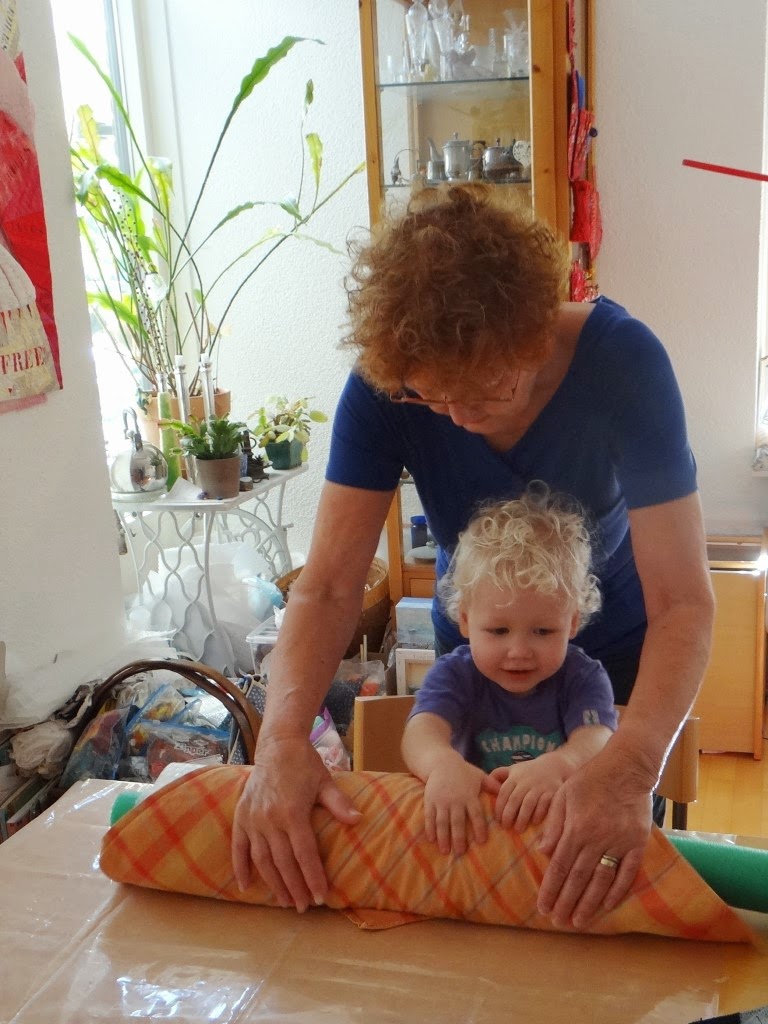 I had the most wonderful assistant ! 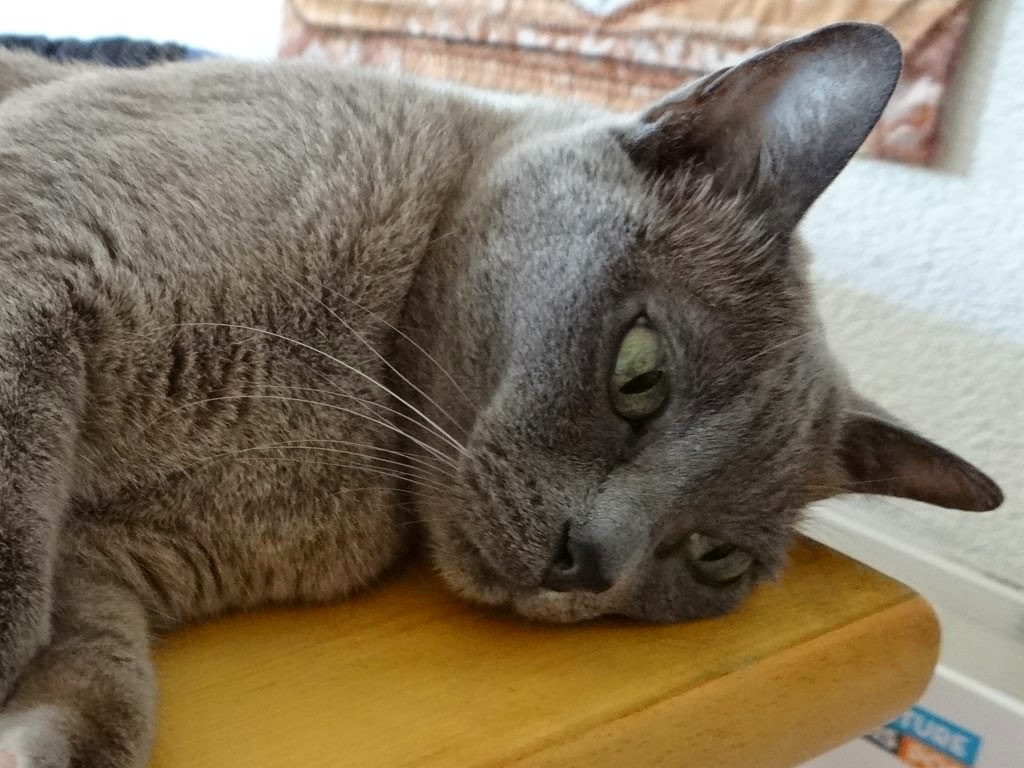 (and a lazy supervisor, who was rather annoyed
that I had no time to stroke ... though daughter had  ;-)  )

When you have time and are near on Saturday : 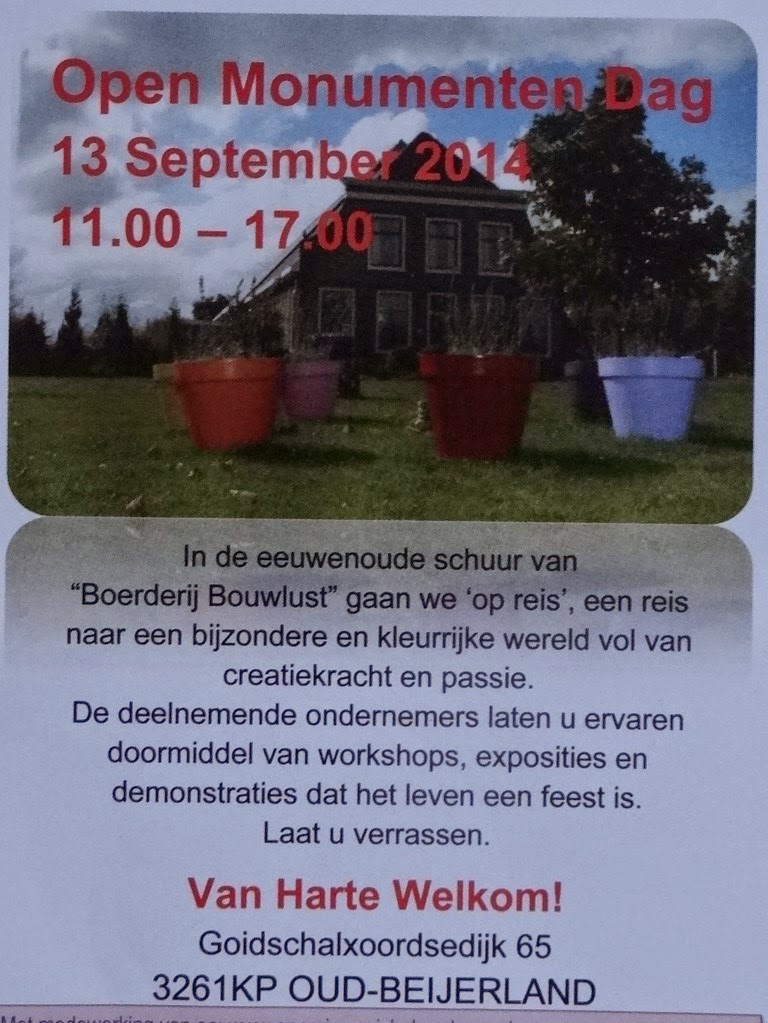